Looking for a fantasy novel to read? So was I. Here's what my Twitter followers suggested.

Are you into fantasy reading? Oh, silly question, I know. If you're here, you probably are.

Recently, I had a hankering for some new fantasy reading and I threw the question open to my followers on Twitter, asking for recommendations. Rather than keep the suggestions to myself, here's what they had to say - along with my own thoughts on some of the titles they suggested. Oh, and I'm sharing the links to the tweets themselves - so you can go follow some of those whose suggestions you like!

What flavor of fantasy? Some general faves: 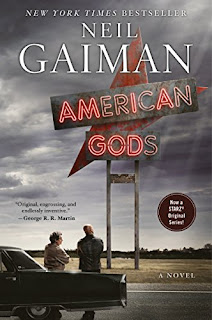 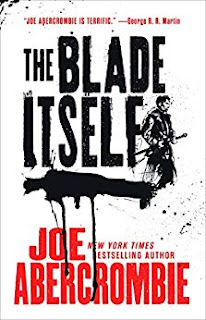 I've read both of the books above - and very well worth recommending they are too. I really, really enjoyed American Gods - it's a splendid standalone novel bringing mythology to life in the context of modern America. It can be dark, it can be grimly funny, and it's delightfully subversive. 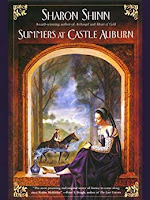 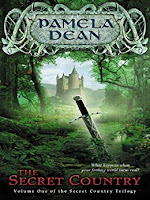 I dont do a lot of high fantasy, Song of Ice and Fire is about as high as I get but these are some I've even reread:

The Blue Sword
A court of Thorns and Roses
Mistborn
Throne of Glass
The 100th Queen
Lies of Locke Lamora
— Blue (@BlueSummerGirl) September 5, 2018 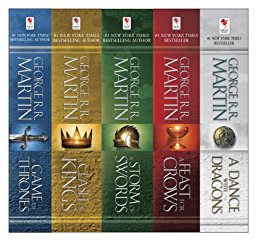 Well, A Song of Ice and Fire probably needs no introduction other than mentioning the other name it often gets recognised by, that of the first book A Game of Thrones. It's a smashing series - though I have to confess the past two books have gone a little more slowly, with a lot of characters being moved around into position for the final push. It's been a great journey - and I can't wait to see who lives, who dies, and who will sit on the Iron Throne.

Each of these others are new to me - though I've been reading Sanderson's Stormlight Archive series. New ones for the list, though!


A Song of Ice and Fire
The Black Company
Nevernight
A Crown For Cold Silver
The Death Gate Cycle
— Aaron Palmer (@AaronHorror) September 5, 2018

I've read quite a lot by Weis & Hickman - ever since the Dragons of Autumn Twilight as a D&D-playing teen. The Death Gate Cycle is one I hadn't heard of - but the mention of The Black Company is one I've had a few times. I think that one will be a must-read. 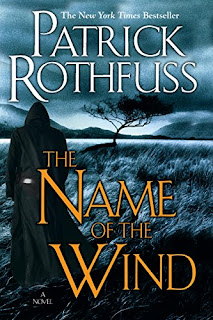 The Kingkiller Chronicles, by Patrick Rothfuss, starts with The Name of the Wind - and I think it reads better as part of the series as a whole. It's a real page-turner, and a very cleverly constructed book. The reason I say it's better as part of a read of the series is that, for all that it's nicely done, not a huge amount happens in book one, but it's certainly got a feel of a mature version of good old Harry Potter's journey from student to hero. Though I'm not terribly convinced we can say the leading character will necessarily turn out to be on the side of the angels...

I would prefer to answer this next year, when you know...you can read my book. That said, I’m gonna start Fevre Dream by GRR Martin that seems to be historical fantasy mixed with gothic horror, and I’ve been reading Ahsoka by E.K. Johnston, which is Science Fantasy.
— Ricardo Victoria (@Winged_Leo) September 5, 2018 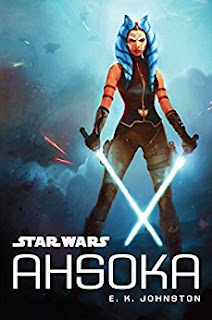 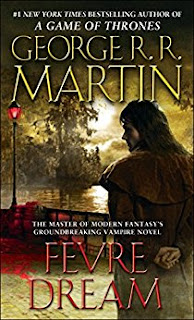 Gosh! Fevre Dream, that takes me back! I must have been 16 or so when I read that - I'll confess for George Martin, my go-to remains the Wild Cards series, but yes, Fevre Dream is a vampire lover's delight. 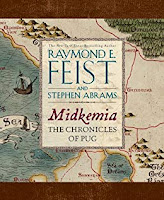 Thanks, Martin! A good selection there indeed! Wurts and Feist are long favourites, ever since Faerie Tale by the latter, and the Empire Trilogy that brought both authors together. Good ideas! I'd always held off the Wheel of Time series, as it seemed it would never likely be completed. Oh, but hey, what's it say on the cover I posted just there? Oh. Yes. I guess the wheel of time has turned for me...


Just finished Dread Nation. Recently finished Children of Blood and Bone. I highly recommend both. Then there is always fantasy crime fiction...hmmm, who's that author that wrote Wrath of the Fury Balde?https://t.co/14muUCrDTm
— Geoff Habiger (@TangentGeoff) September 5, 2018 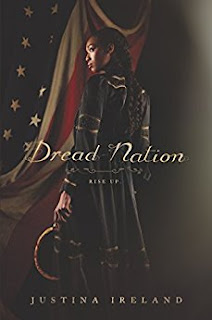 I already had Dread Nation on my Kindle when Geoff suggested it - and boy oh boy, what a cover that is. I'm about halfway through reading it since Geoff's suggestion and I'll have a review coming up sometime soon.

Children of Blood and Bone, I'll confess, I was about to buy that recently when I saw the paperback was cheaper than the Kindle. I was put off buying at the time because, if I'm going to pick that up, I might as well get the physical copy rather then the digital. Still on my to-buy list for next time I'm across in the States.


You could check out my epic fantasy series Guardians of the Path:https://t.co/R9qfsNyS5n
— Nicole DragonBeck (@DragonBeck) September 5, 2018 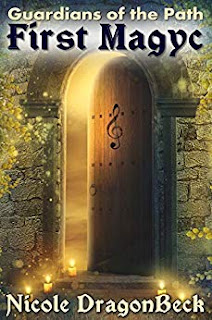 Thanks for the suggestion, Nicole!


When are you going to finally read my #ShivaXIV series, my friend? I ask because I know you'll love them. 😜
— Lyra Shanti (@LyraShanti) September 5, 2018 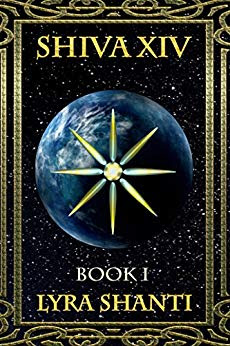 I'd really better before Lyra gets tetchy! (It's on my Kindle, in fact the whole series is, so... yeah, soon!)

The last fantasy book I read (and I was late to the party) was The Bone Clocks, and I thoroughly loved it bc it was hyper unique and had nothing to do with elves or goblins or any other standard fantasy elements. (I write that as a massive Tolkien fan.)
— David Kopf (@davidkfiction) September 5, 2018 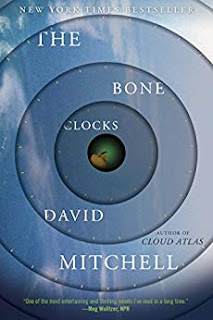 I like David's suggestions - and I love that cover. Goes on the wishlist. 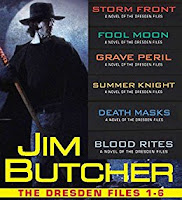 And a hearty bunch of urban fantasy to round out the list - I've read a bit of Anita Blake, and the first three Dresden novels. Neither were, alas, terribly for me, but of course each has legions of fans.

So that's the list - I'll be sure to pick up a few from there, and do check back for the reviews to see what I thought of them. Thank you to those who shared the titles they love - and for those reading, do add more in the comments below!