FREE STORY: The Moon Is A Lie, by dm gillis

Once more, we have a welcome visitor at the blog. The excellent dm gillis returns with another short story. I'm quite the aficionado of Ray Bradbury, whose words are my favourite narcotic. I do not lie when I say this story reminds me of a classic slice of Bradbury, his short story The Pedestrian, which is said to be the match that lit the flame of Fahrenheit 451 in Bradbury's mind. So settle down for a fragment of a dystopian future. Every word I have said is true. But the moon, the moon is a lie. 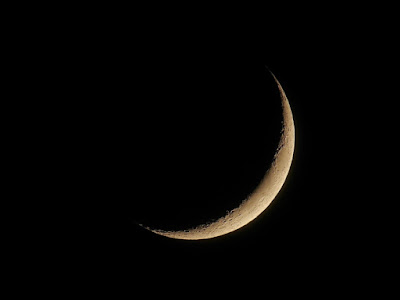 The Moon Is A Lie

dm gillis is a writer who gazes at the moon from Vancouver. Follow him on Twitter here or on his blog.
Posted by Leo McBride at 15:47