Something a little different on the blog today - a story that was commissioned for me to write about a specific subject: Brexit. As that particular matter rumbles on, I present it here on the blog. Not my usual kind of writing, but a story I was asked to write. And as it stands at the moment, one that still has no sign of a happy ending. 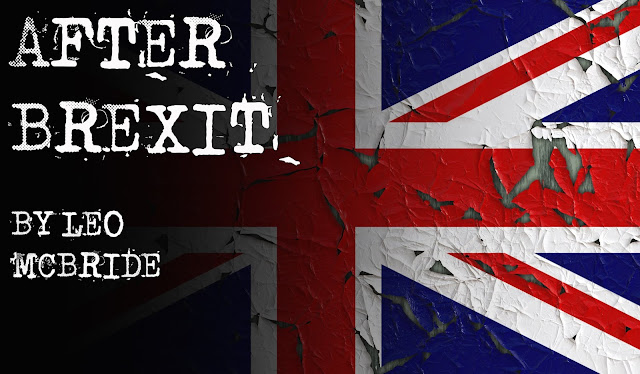