PODCAST REVIEW: The lighter side of life

This article previously featured in The Tribune Weekend section on November 18. 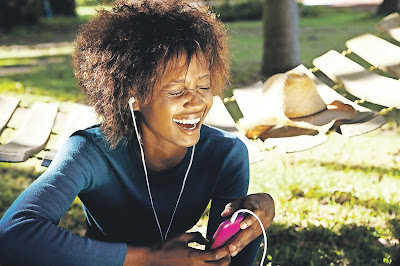 For many, the past week and a bit has been rather stressful - sorry,
Hillary - so this week's podcast column takes the weight off our
shoulders, and plays it for laughs.

A lighthearted look at the news comes from the Wait, Wait... crew. This
long-running NPR show can be caught up with in the podcast version, and
the latest show takes a pop at the new Trump order with all the
lightheartedness of an entire room in denial and hoping to be woken up
soon.

Recorded in front of an audience, this is a fun show, with
self-deprecating panelists bantering about the news and some of the
weird things found in it - such as Trump's strategist actually, honest
to goodness having his pants catch on fire while writing a speech.

There's no serious political talk here, it's all played for fun, so if
you're trying to get the US election out of your system, this is your
port of call.

You also get to hear from sportscaster and guest Joe Buck, who shares
the wisdom of bladder control for sports broadcasters - and the time
when he was caught short and had to call a touchdown from the gent's
lavatory. 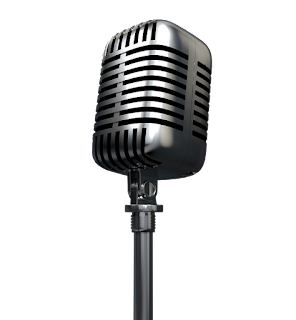 Getting away from the news entirely, we have Ask Me Another, a quiz
panel show with little in the way of serious answers.

It's good fun - the latest edition also featuring actress Brooklyn
Decker from Netflix show Grace and Frankie, chatting about working
alongside Lily Tomlin and Jane Fonda - and being more than a little
amazed at Fonda's figure.

The show's again recorded live in front of an audience - this time in
Dallas during a roadshow - and features some fun snippets along the way,
such as Ryan Gosling's brush with boy band fame and rebranding sports
teams by changing just a letter. Pop this on during your lunch break to
take off the strain.

On a smaller scale, there's Good Job, Brain, which sounds like the kind
of party night you want to have with your family.

Grab a drink and enjoy the listen as the team go through all kinds of
trivia, from the tallest building in the world to the real names of
musicians. And a host of questions about cute robots.

The only glitch here is the latest show hasn't been that recent - but a
book is coming out and a live event is coming up in December, so it
looks like they are getting back on track. Here's hoping, because this
is a nice hangout to listen in to.

Got a podcast you think should feature in the column. Tweet me! I'm at @AlteredInstinct.
Posted by Leo McBride at 15:31