PODCAST REVIEW: Behind the silver screen

This article previously featured in The Tribune Weekend section on September 9. 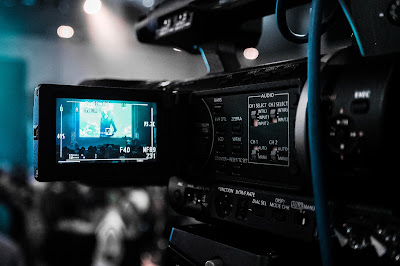 This week, the podcast review delves into the world of movies – and what goes on beyond the silver screen.

I Was There Too

Never mind the superstars of film, what about the other guys? This show is devoted to the extras in movies – and it's a hoot. How about the other folks who were on the bus in Speed? What goes on for the people who were also in the movie.
Each week, the host, Matt Gourley, chats to various people who tell stories from behind the scenes, the selection process and more.
The latest show features Rick Overton, starting off with his appearance in Beverly Hills Cop. Check out his picture here and say “Ohhhh that guy!” That's what the show is all about, the “that guy!” moments.
Overton has had a steady career in different movies, and the show chats about his work doing improvised scenes on Beverly Hills Cop, the process of shooting alongside Val Kilmer in Willow, the jokes going on during filming with the likes of Kevin Pollak, what it was like to be on Lost, and lots more besides. He even throws in an awesome Sean Connery impersonation, complete with exact facial movements that you can only judge by how much they make Matt Gourley laugh.
It's a fun show, great to listen to on the road or when you need to chill out. 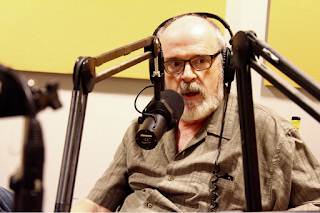 Rick Overton visiting the I Was There Too team

You Must Remember This

Delving into the history behind the stories of Hollywood, You Must Remember This is as thorough a history show as there is out there.
The latest show looks at the moviemaking history of Joan Crawford – specifically her “middle years” when she was no longer the young ingenue but had not yet reached her fearsome older self, the time when she was struggling to define who she was in what was still a relatively fledgling industry.
It's a very informative show, but it does take a bit of concentration to listen to. It's presented by a single host, Karina Longworth, with a sometimes intrusive amount of background music that occasionally distracts from your listening. But in terms of sheer knowledge, you'll be hard pushed to find another show you'll come away from having learned so much. The show covers a vast range of categories, so delve through their archives and learn more about the artists you love. 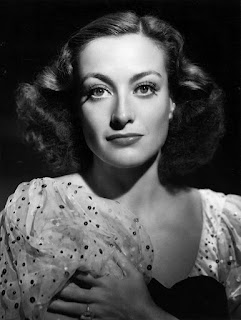 A much more straightforward show is The /Filmcast, but it's a whole lot of fun. There's reviews in here, sure, but there's just a great deal of love for the world of movies on show too. The latest show has a review of Don't Breathe in there, but they also banter about how much popcorn gets thrown away each day at movie theatres and how little it's really worth, chats about what the hosts have been watching and lots more besides.
This is the kind of show you want to dive into every week for a good bit of fun, and with plenty more for the movie lover beyond the latest movies themselves. 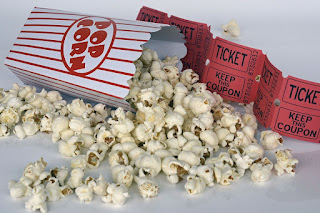 Got a show you want to feature in the reviews? Leave a message in the comments or tweet me @AlteredInstinct.
Posted by Leo McBride at 16:19