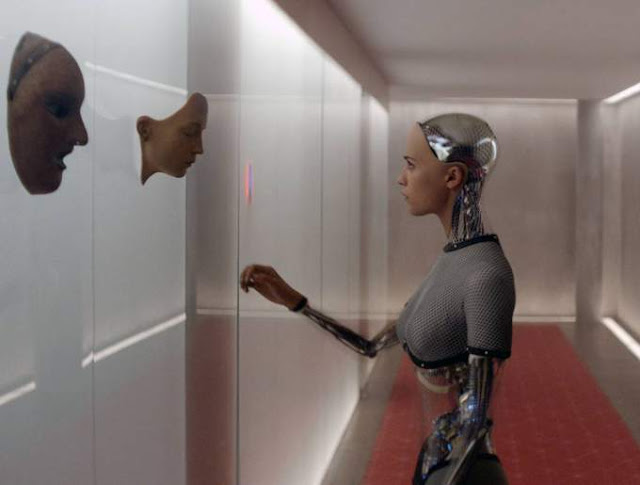 THE world of podcasting can probably be measured in the same way as a dog's age. Podcasts come and go so fast that there's probably seven podcast years to one of our own. Which makes the ten years that Skepticality has been around all the more remarkable.
The podcast – an offshoot of Skeptic Magazine – cocks an eyebrow at the world and champions critical thought, and their latest podcast reflects on the ten years of their existence and the state of the skeptical community.
At times, this strays into a bit of a planning meeting, particularly during their segment from the QED Conference, but it's where they discuss some of the absurdities of the world that the show shines. For example, the Montel Williams Show has apologised for promoting psychic Sylvia Browne. In 2003, a girl named Amanda Berry was kidnapped and kept in the Cleveland home of her abductor for years. The TV show invited Browne on and Berry's mother asked her what had happened to the missing Amanda. The psychic said that the missing girl was dead. Bizarrely enough, at that time, Berry was watching the very same TV show – she was a fan of the show and knew her mother was going to be on it and hoped this might be the moment that the truth was revealed about her abduction. But no, and this is the kind of bunkum this podcast thrives on pointing out.
There's mischief and fun too, and the show ranges from a list of assorted apocalypses that failed to end the world despite earnest prediction through to the first new monkey species discovered in 28 years, a macaque with a peculiar penis. (You can see pictures of that monkey - though not its notable feature - here)
The show has lasted ten years for a reason, and is well worth a visit.

The Skeptics' Guide To The Universe

Staying with skeptics, we come to the New England Skeptic Society's podcast, sprinkling a remembrance of forgotten heroes of science – here, they salute Mary Sherman Morgan, a rocket scientist who invented the liquid fuel Hydyne in 1957 – along with a movie review of recent release Ex Machina and news from the skeptic community.
Here, you'll find discussions about light-based computing, you'll find talk about freedom of speech, and all manner of smart discussion and thoughtful analysis. You don't come away thinking that you needed to know more about the subjects up for debate because each aspect is weighed and discussed, leaving you feeling as if your horizons have been broadened.

Lastly, if the above shows clock in at too long and you only have time for a bite-size show, try Skeptoid. It's short and to the point, a very sharp point at times, clocking in at around 15 minutes a show. As for the tone? Think of the host as a debunker who is wearily explaining why a theory is so very, very wrong for the umpteenth time and you have it. A recent show covered baby myths – such as the difference between breast milk and formula and the guilt such a choice can bring on or what the colour of your child's runny nose might mean. Quick, useful info and cheerfully, smartly presented.