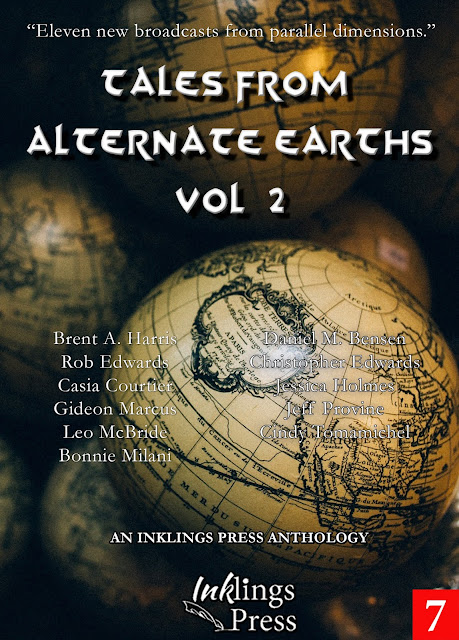 Tales From Alternate Earths 2 is now available on Amazon.

The successor to the Sidewise Award winning Tales From Alternate Earths is here. Step into the worlds that might have been, the worlds of alternate history where climate change plunges the Earth into a frozen landscape, where the Moon landings may not have happened the way they did in our world, where a 10th century polymath invents the glider and changes the world, where Jacques Cousteau's successors create an undersea city, where Soviet astronauts are feted as heroes as they lead the way in space, where time travel runs wild and where fairy beings tiptoe into reality. All this and more. There are Americas of a different tilt, an alternate path steering away from world war, and nations where the most dangerous thing is knowledge. Authors Jessica Holmes, Daniel M. Bensen, Rob Edwards, Leo McBride, Christopher Edwards, Gideon Marcus, Casia Courtier, Jeff Provine, Cindy Tomamichel, Brent A. Harris and Bonnie Milani show us the world that might have been - if the world had taken a different path. This is the seventh anthology from Inklings Press, as we continue to open the door onto different worlds, with a foreword by Sidewise Award winner Daniel M. Bensen.

The universal link for the anthology (taking readers to their local Amazon store) is: mybook.to/AlternateEarths2

Graphics for use for promotion: 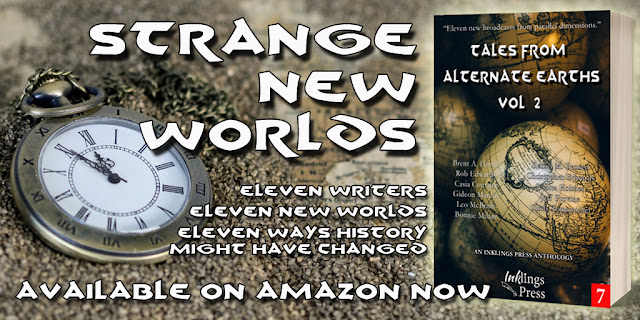 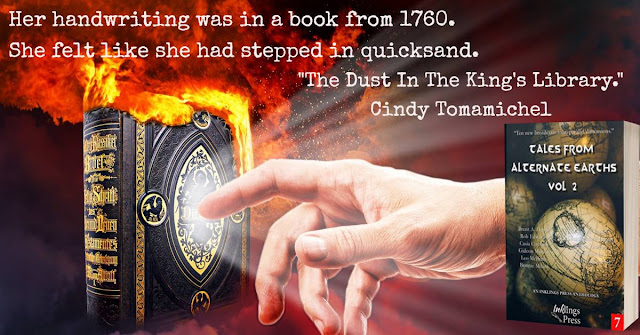 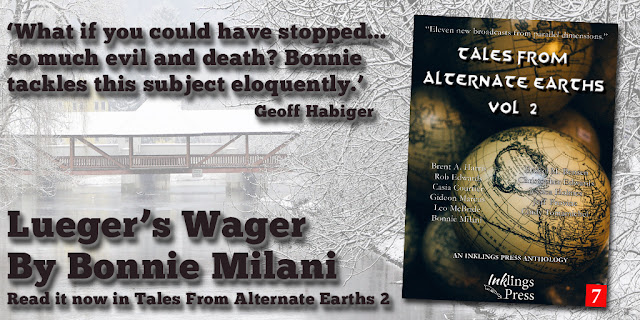 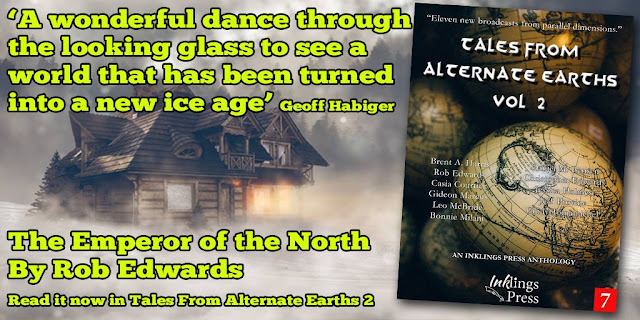 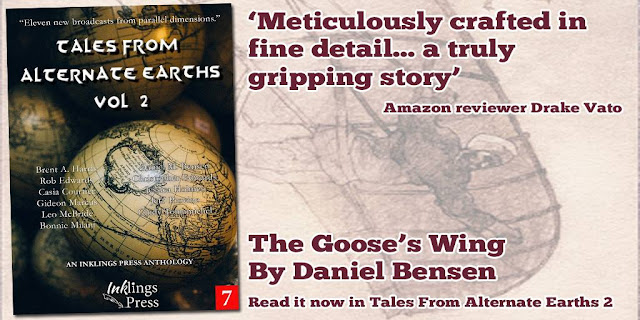 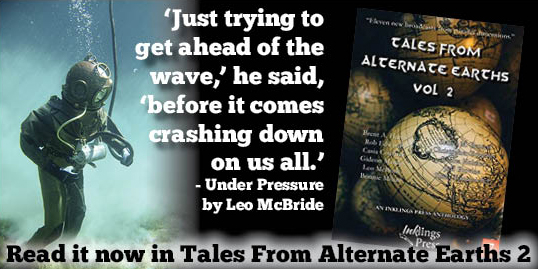 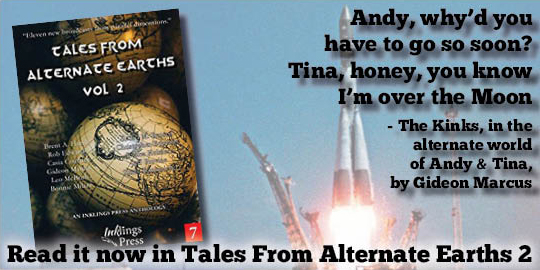 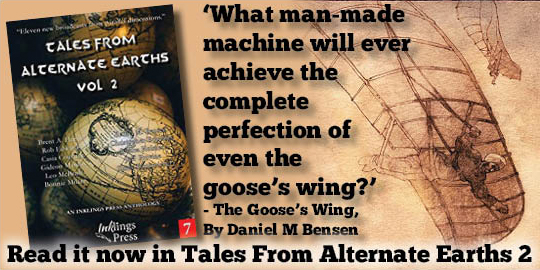 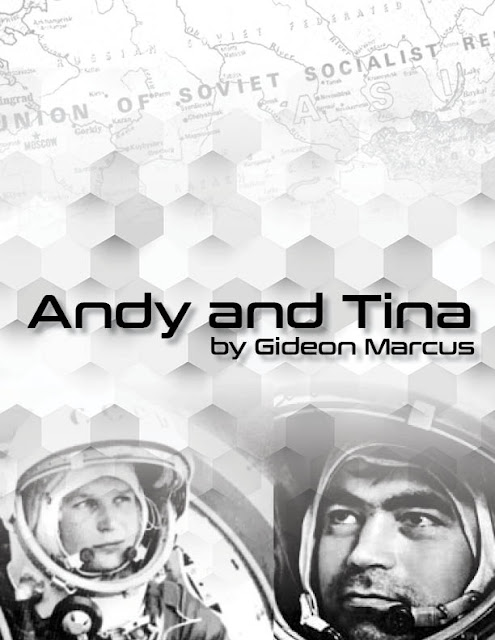 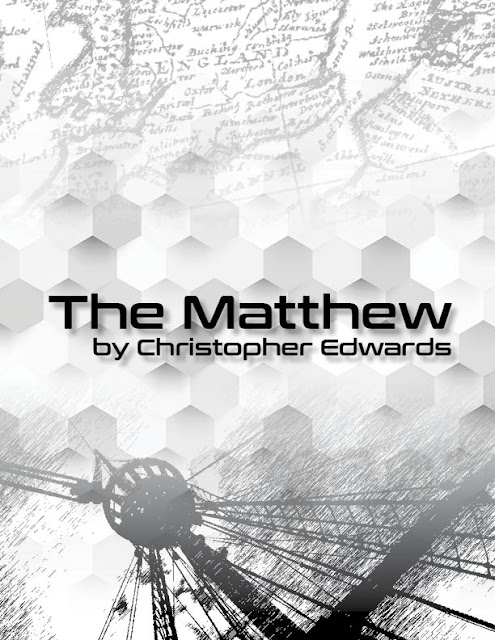 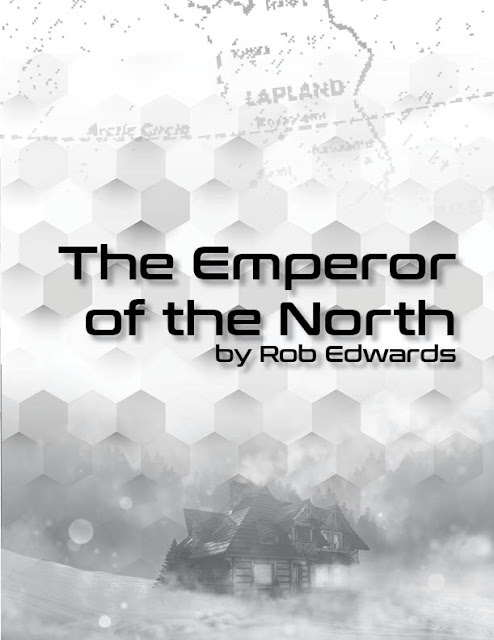 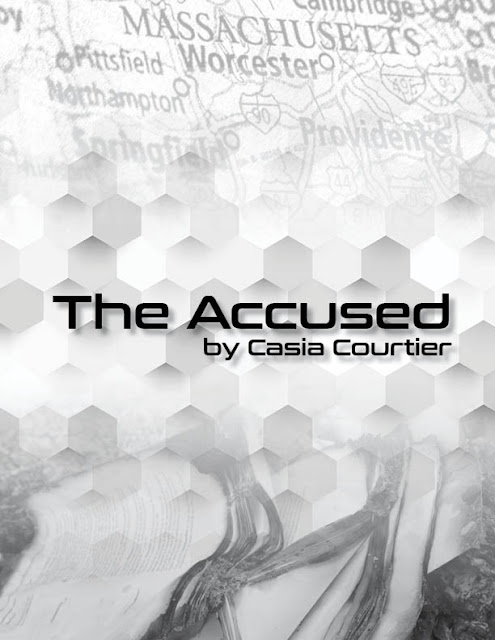 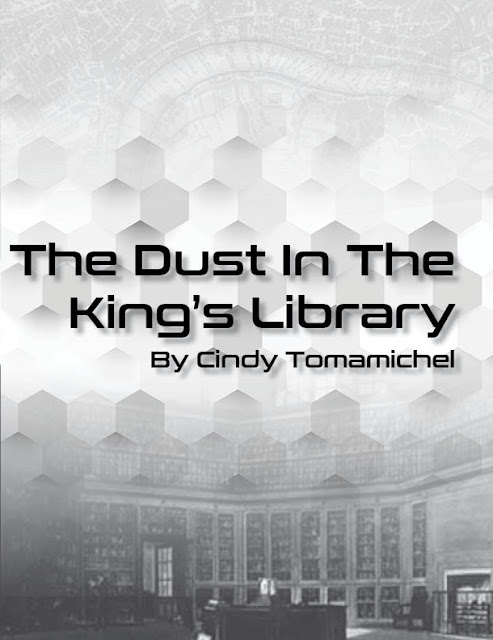 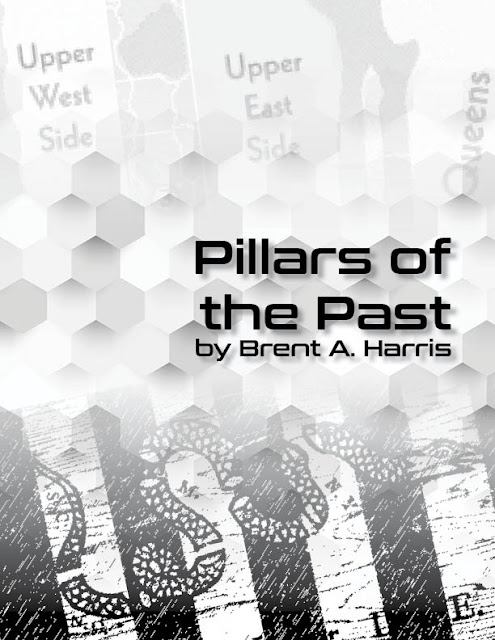 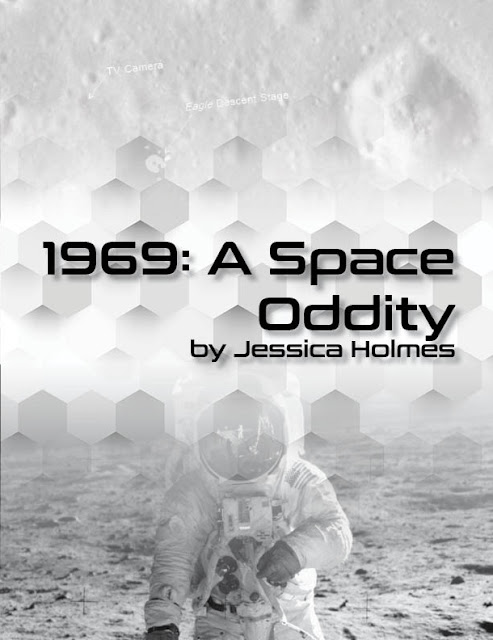 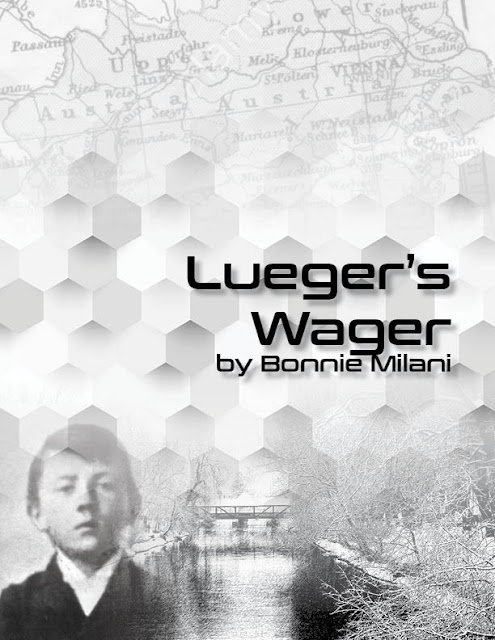 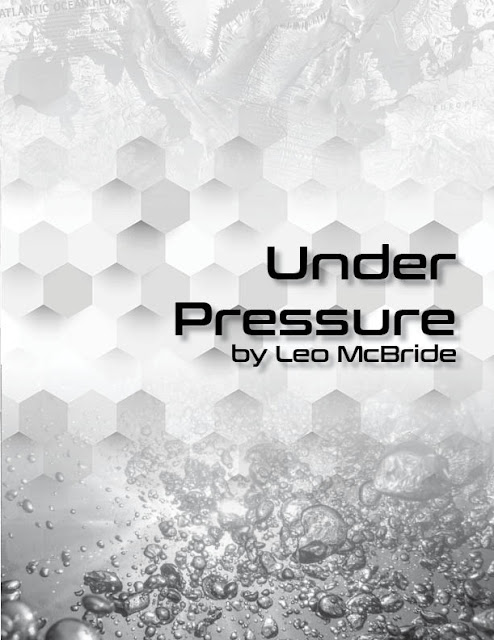 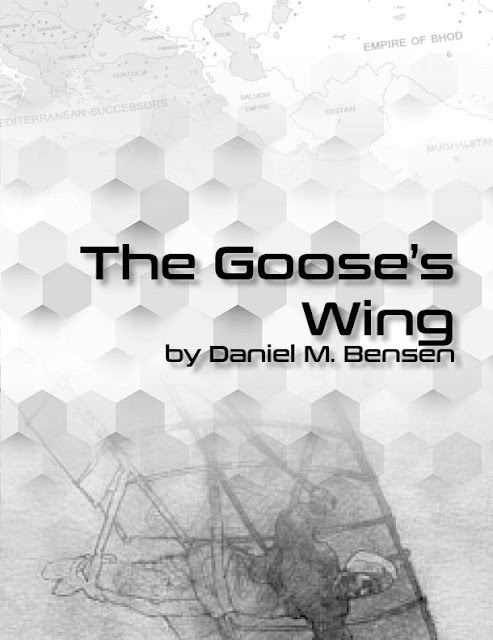 Animated gif of the above frontispieces: